What to See and Do in Porto 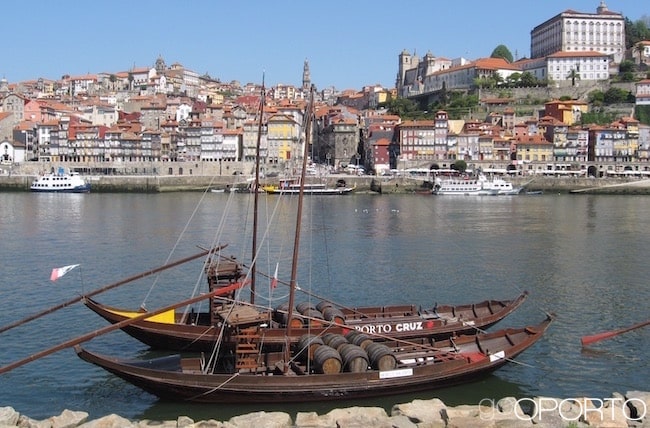 With striking contemporary and timeless attractions, an expanded airport (to which a larger-than-ever number of airlines fly every day), a state-of-the-art Metro, and a renovated World Heritage center, there's never been a better time to visit Porto.

There have always been plenty of reasons to visit Portugal's second city, but now that it's ambitiously opening itself up to the world with bold new architecture and cultural attractions, it's guaranteed to please everyone. Those who've always wanted to soak up the city's atmosphere and wine now have better access to it all, and those who are just beginning to discover it, will find a wide variety of attractions.

It can be visited on a city break from another European city, on a long weekend from the United States (there are now direct flights), or combined with a trip to Lisbon, for world-class exhibitions and performances (at Serralves Museum and Casa da Música), or for plenty of local color and a singular atmosphere (by the riverfront at either side of the Douro River - Cais de Gaia and Ribeira). This city doesn't disappoint.

Starting at the monumental central avenue (Avenida dos Aliados), all the way down to the riverfront, UNESCO has declared this a World Heritage Site, with churches dripping with gold (São Francisco Church and Santa Clara Church), and other spectacular interiors (Palacio da Bolsa's Alhambra-like decoration and São Bento Station's dazzling tiled walls), combined with a highly atmospheric and charismatic medieval quarter with colorful houses facing the river and its picturesque boats. This is the soul of the city that should be the starting point of a visit -- and the place to return at night for the liveliest restaurants and bars.
More bars and restaurants are found in the more upscale Foz district, which is ideal for a final stroll before leaving the city.

You should allow at least two days to get the full taste of the city (and yes, of the wine too), and if you wish to add more time, you can always use Porto as the gateway to the treasures found in Portugal's northern cities (such as Braga and Guimarães), as well as the spectacular Douro Valley -- Portugal is, after all, one of the world's most beautiful countries!
All of Porto's most noteworthy attractions are listed on the menu below. 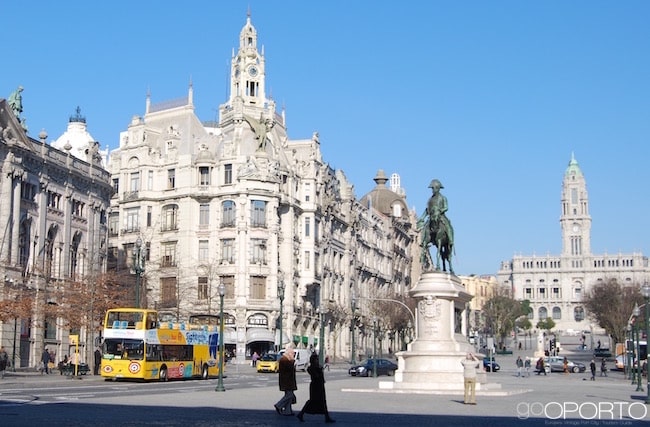 THE BEST OF PORTO:
Top 10 Attractions