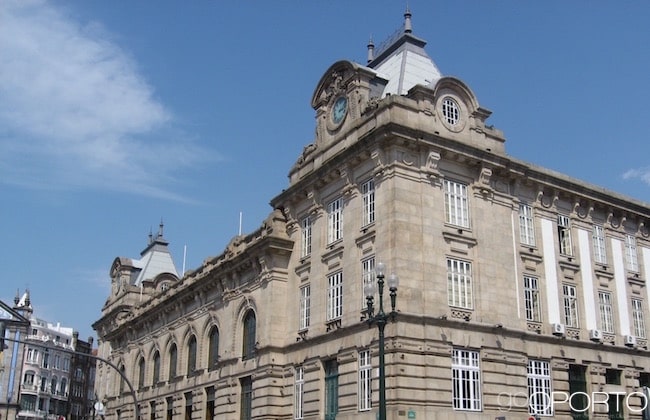 The first train arrived here in 1896, but the building (designed with a French Renaissance touch) was only officially inaugurated in 1916 where a convent once stood. This is the city's most central station, standing downtown just around the corner from the monumental Avenida dos Aliados.

Around 20,000 magnificent tiles alluding to the history of transport and Portugal cover most of the atrium. They're the work of artist Jorge Colaço and date from 1916.
The most remarkable panels are those showing King João I and Queen Philippa of Lancaster by the city's cathedral in 1387, Prince Henry the Navigator conquering Ceuta in Morocco, and a representation of the Battle of Arcos de Valdevez.

Trains arrive here and depart to the major cities of the north of Portugal, while the service to Lisbon is at Campanhã Station (which is easily reached by Metro from the center of Porto, including from São Bento Station).

Check out the Porto transportation section for complete transport information to, from, and within Porto, and be sure to discover the destinations around the city which you may visit on a daytrip.