A trip through the world of Portugal's explorers 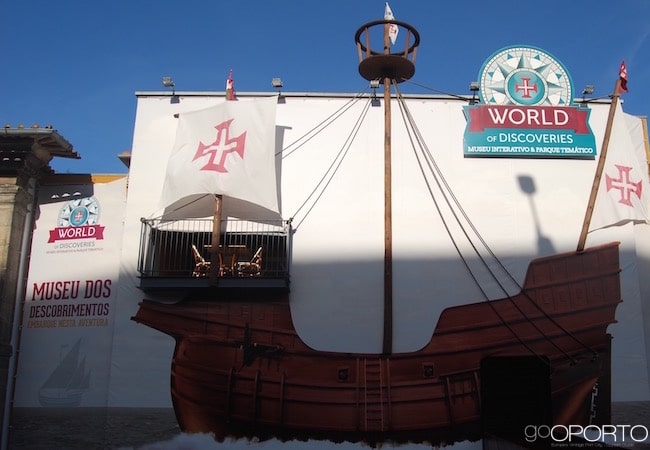 This interactive museum/theme park makes visitors embark on the epic journeys of the Portuguese explorers. It recreates life-sized characters and sceneries of the different sea routes and lands mapped by the Portuguese, and part of the visit is made on a boat navigating through the continents.

In one of the rooms are navigation instruments and maps, as well as a 4D globe where visitors get to see how the world was known in different periods in time.
Everything is explained in six languages: Portuguese, English, Spanish, French, German, and Italian.

At the restaurant there's a menu with foods from the different world regions, from Africa to Asia and Brazil. Did you know, for example, that Portugal influenced cuisines from all over the globe, including places that were never Portuguese colonies, such as Bangkok?
It's open throughout the week.