Getting to and around Porto 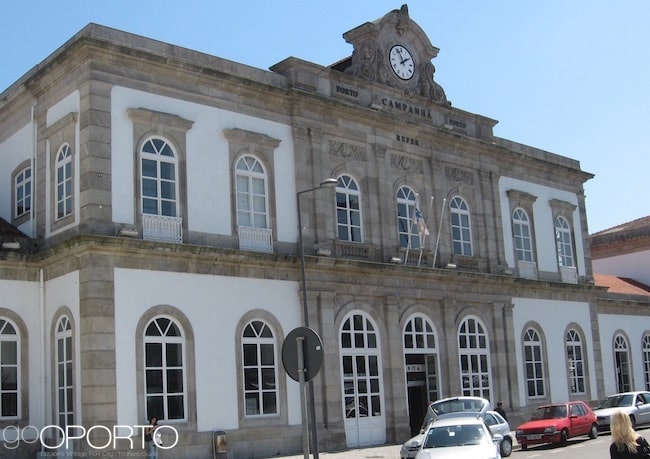 Many travelers arrive in Porto on a train from Lisbon. It ends at Campanhã Station (pictured above), from where it is easy to hop on the Metro to reach the center of the city.

Another option is an express bus, which ends its journey at a terminal by Jardim do Campo 24 de Agosto (just a few feet from the 24 de Agosto station of the Metro).
By train the journey takes about 2 hours and 45 minutes, and by bus it takes about 3 hours and 30 minutes.

The Metro is the easiest form of transportation to reach the center from the airport, but if you have a lot of luggage, it's a better idea to take a taxi or, best of all, book a private transfer:


Once in the city, it's quite easy to get around. The main sights in the center are all within walking distance, while the Serralves Museum, the Foz district, and many of the city's top restaurants can be reached by several buses or an inexpensive taxi.

Get additional information about these transportation options in Porto on the links below: